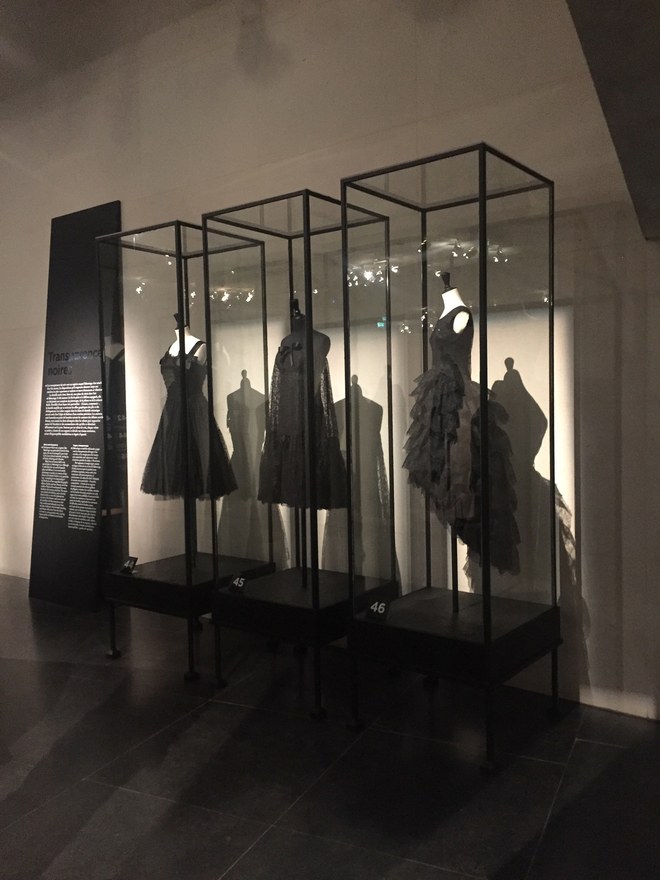 Last night, curator Olivier Saillard unveiled his astonishing celebration of the work of Cristóbal Balenciaga, with a focus on the Spanish couturier’s use of the color black, at the Musée Bourdelle. This museum, dedicated to the work of early-20th-century sculptor Antoine Bourdelle, also provided the setting for Saillard’s stunning retrospective of the work of Madame Grès in 2011. “I know that if I give Olivier the keys to my museum,” director Amélie Simier confided to me, “I will get a miracle.”

Set to float among Bourdelle’s epic statues and portrait busts, or framed by black walled cases, in both the hubristically scaled galleries and in the sculptor’s more intimately scaled atelier, the exhibition, “Balenciaga, L’Oeuvre au Noir,” on view through July 16, is revelatory. By focusing only on the black clothes in which Balenciaga delighted (occasionally licked with pink, like the dresses worn by many of the aristocratic ladies in Goya’s paintings), the couturier’s bravura technique and subtle manipulation of fabric take center stage. Balenciaga, born in the humblest of circumstances in the Basque fishing port of Getaria on Spain’s northern coast, learned tailoring and dressmaking himself, initially to help support his mother and siblings after his father died when he was 11. Each of his collections, to the very end, included a little black dress that Balenciaga had made entirely himself.

The exhibition showcases one masterpiece after another, spanning Balenciaga’s Paris career from 1937 until he closed his house in 1968. There are dresses frothing with Valenciennes lace or subtly draped from liquid crepes; impeccably tailored suits and coats; and the hieratic evening gowns, frosted with jet embroideries or carved from gazar (the stiff gauze fabric that the great textile guru Gustav Zumsteg of Abraham created especially for his friend), that his demanding, deep-pocketed clients adored.

Some of Balenciaga’s playful hats—a foil to his intensely serious clothes—are displayed in a hefty 18th-century armoire, recalling the words of the designer’s great client, the fabled Pauline de Rothschild, that chez Balenciaga “wit was on the head, where it should be.”

The exhibition was unveiled with a glamorous dinner set among Bourdelle’s most epic sculptures in the museum’s great hall, beneath toiles of Balenciaga clothes mounted on spikes to float high above the diners. Guests included Demna Gvasalia and his edgy gang; François-Henri Pinault and Salma Hayek; the Spanish ambassador; and Azzedine Alaïa. At the Spanish-themed dinner, which included pimento-washed codfish, Alaïa told me that his own remarkable collection of historic couture began when he was working as a private couturier in the 1960s and many of his well-heeled clients brought him their old Balenciaga garments to alter. He was so horrified to do so that he offered to make them new pieces instead—and to keep the Balenciagas. He now has several hundred masterworks by the designer who Spanish Vogue’s new editor, Eugenia de la Torriente, told me is revered in her homeland as a great artist and national treasure.

Gvasalia and his gang were celebrating their show, presented that morning in a garage entirely carpeted with Balenciaga-branded gray. For the finale, Gvasalia reproduced a handful of Balenciaga’s iconic 1950s and 1960s evening gowns but styled them with a wit and imagination that was entirely 2017. Balenciaga’s mid-century mannequins, chosen for their hauteur rather than their looks, presented the clothes in chilly silence to carefully vetted clients and store buyers. They carried little cards marked with the numbers of their outfits—in those days no one was allowed to photograph or even sketch the carefully protected designs. Gvasalia reinterpreted those cards as minaudières—and accessorized Balenciaga’s famous black and white ostrich frond dress with a giant bazaar bag trimmed to match. A century after Cristóbal Balenciaga founded his fashion house, his designs are as relevant as ever. 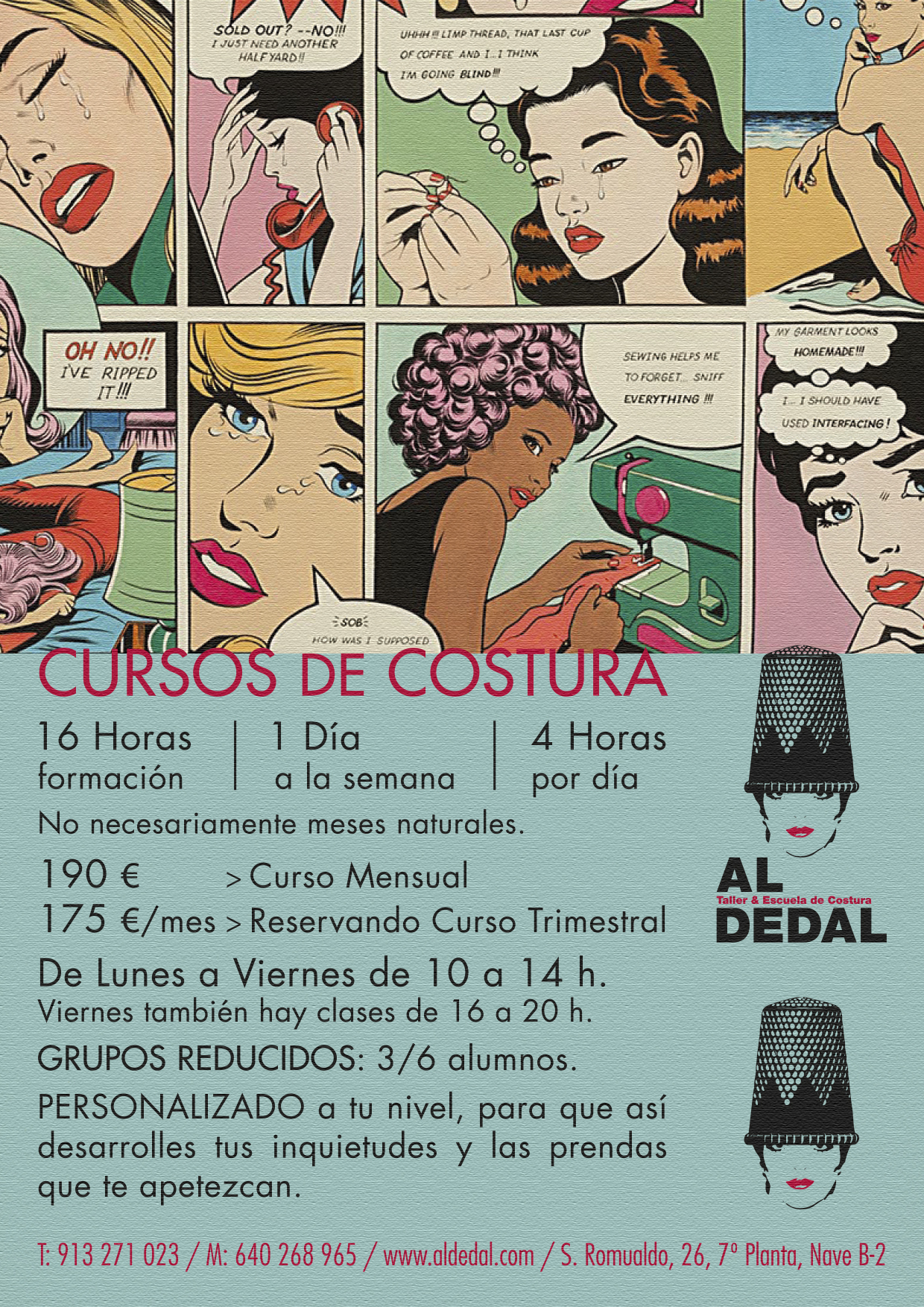